Coast-to-Coast Rare Stones was formed in 1987 as a cooperative between three rare stones cutters from different parts of the country, hence the name. Each already had many years experience, and had established a reputation for quality. Through the years, their customer base has expanded, and so has the Coast-to-Coast Rare Stones group. We are now a group of five lapidaries, and offer a variety of gemological services. Below are the backgrounds, experiences and specialties for each cutter. 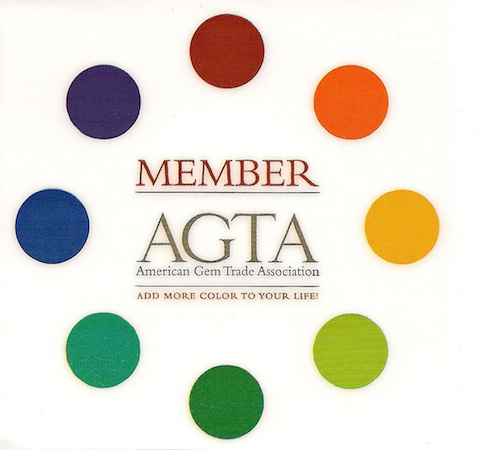 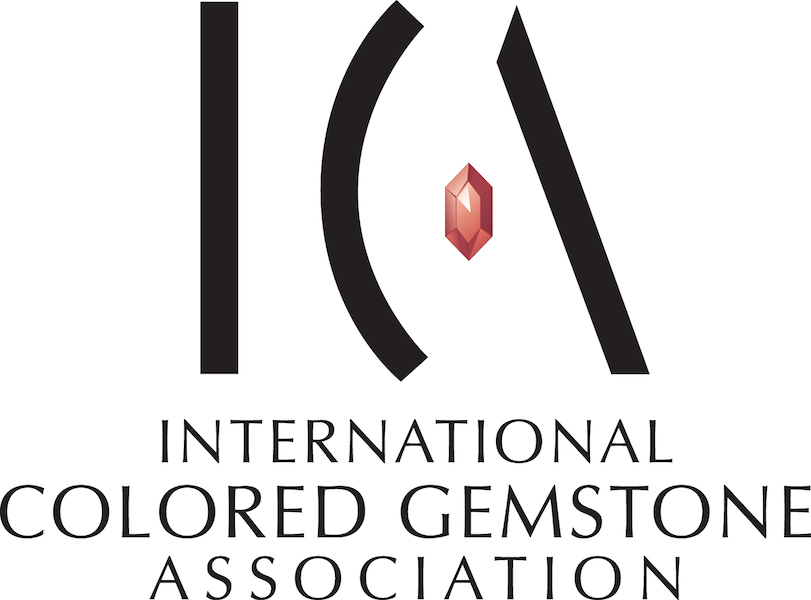 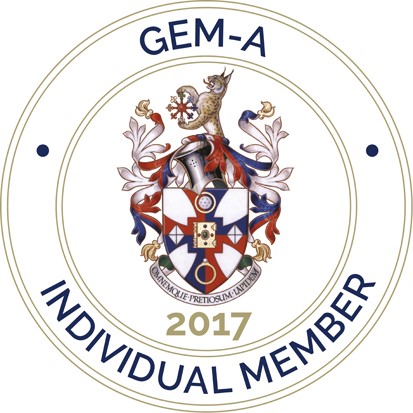 John has a background in chemistry and was working as an epoxy chemist when he took up faceting in 1979.  A short time later, he gave up his chemists’ job to become a full time lapidary.  He held the position of Curator of gemstones at the Harvard Mineralogical Museum for twenty years. John specializes in the finer “jewelry” type stones although he cuts the whole spectrum from soft to hard.  He is the person in charge of filling orders for Coast to Coast so contact him with any questions or concerns.

1985-2005: Harvard University, Cambridge Massachusetts - Associate of the Mineralogical Museum curating the Museum's collection.
1990-96: Maine: member of the investment team involved in reopening Mt. Mica (one of the oldest gem mines in the U.S.).
1996: Smithsonian Institution, Washington, D.C.: consultant, lapidary
1994-95: United States Department of Justice: expert witness in evaluation of rough tourmaline.
1992: Russia: worked for private investment company to evaluate rough diamonds, arrange for cutting and marketing of finished goods.
1991: Boston Museum of Science: worked as one of two primary consultants for the purpose of technical expertise in arranging, designing, and setting up the "Gems" exhibit on display from May through October.
1989: Central Africa Republic: involved with feasibility study with Tech Mining of Vancouver, British Columbia in alluvial diamond mining in Carnot and Bria.
1986: Pakistan: worked for private investment group and Gemstone Corporation of Pakistan on improved lapidary methods, emerald mining and marketing.

Member of Jewelers Board of Trade (JBT)

Mike started cutting in 1968, growing up around gem mining and cutting. In addition to working the Benitoite Mine in central California, he spent his teen-age years digging out pockets at the tourmaline mines in San Diego County, California. He put himself through college by faceting. After getting his degree, he decided that lapidary was much more fun and profitable.

Mike cuts just about anything and everything from tiny rare stones to gigantic quartzes and topazes. He spent two years in Bangkok, Thailand running a gemcutting factory and has consulted on other mining and gemcutting projects around the world.

MINING EXPERIENCE
1968-2000: Benitoite Gem Mine
1971-80: San Diego County pegmatites, all aspects of mining, especially extraction of pockets, during a very active period of production
1979-85: Colorado Quartz Mine, Midpines, California, crystallized gold specimens
1990-96: Mt. Mica, Paris, Maine, one of the oldest gem mines in North America
General: Mined and field collected at many gem and mineral localities around the world, including North America, Southeast Asia, and Australia.

Brad has been with Coast to Coast since 1995 making the company truly international.  Brad originally started a career in geology, earning two degrees in that science.  He discovered the thrill of gemstone deposits and faceting and went on to earn a degree in gemology as well.  Brad started faceting in the early 1980’s to help pay for his education. Brad spends most summers working in the field both in Canada and internationally prospecting for gemstones.  His specialty is the gemstones of Canada but cuts just about anything from anywhere from soft to hard.

EMPLOYMENT EXPERIENCE
1989-present:
- Owner/operator of "Alpine Gems" and since 1995, operator of the Canadian office of Coast-to-Coast.
- Faceter, lapidary and dealer in gemstones and minerals.
- Gemstone Exploration Consultant, offering a property evaluation and exploration service specifically for gemstones.
- Speaker on Canadian gemstone localities. Given dozens of different talks in the past decade.
- Author of numerous popular and scientific articles, primarily about Canadian gemstone and mineral localities.

Nancy started cutting in 1987 under the tutelage of her father Art Grant (see below).  She began with quartz, garnet and beryl but quickly “graduated” to the more difficult, softer stones including scheelite, sphalerite and diaspore to name a few.

She graduated from SUNY - Cortland with a BSE in Physical Education in 1974 and taught school for many years in Hannibal, New York.

Nancy announced her retirement from Coast to Coast in 2016 to spend more time with her family, especially her grandkids.  She will certainly be missed!!

Sadly, Art passed away in 2015.   Along with John and Mike, he was one of the founding members of Coast to Coast.  For many years, he faceted some of the most difficult stones to cut, both large and small.  His specialty gave him the nickname of “Mr. Fluorite”, cutting hundreds of them from worldwide localities including the world’s largest, a 3965.65 ct blue fluorite.  It now resides at the Smithsonian.  Art made many friends during his more than thirty years in the gem and mineral business.  Elise Skalwold wrote a wonderful article on Art's life for InColor Magazine.  It can be seen here:  Written In Stone: Remembering Master Faceter Art Grant.